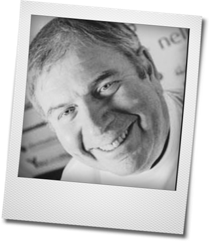 Coder. Geek since the 70's. He built his own computer in the 80's and is the happy owner of a Macintosh dedicated by Steeve Jobs. Founder of D&F in the early 90's, he speaks fluently French, English, Spanish, and Italian, and last but not least, more than 10 additional coding langages (among those, some do not exist anymore). He is also looking for the edging technology, and for him, using experience is king. He handles an MBA in Marketing and e-commerce. 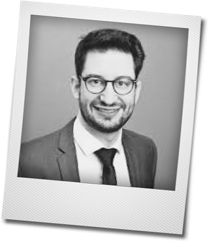 When he was 18, he launches his first company - Lateampeople - to organize Hip Hop parties in Paris. After lots of awake nights, he decides to fly to Italy to become ambulance man. Afterwards, he gets back to studies and gets its French Bar. He worked as an M&A lawyers during 5 years, including in American law firms. Still safy, he then immigrated to Canada. He worked for Deloitte as financial and strategic consultant. He also launched a green Canadian company producing and distributing more than 20,000 recycled rain saver in 2 years. Back to France, he worked in restructuring aiming at saving companies from bankruptcy.

Fabrizio also speaks French, English, Spanish and Italian. He handles the French Bar, a master in corporate law, an MBA in Finance from Mcgill, and the French restructuring qualification (administrateur judiciaire). Fabrizio is wondering what's the next step, no matter a diploma is not so useful to become an entrepreneur.

D&F has been working for several year with a community of French lawyer and of French, Uruguayan and Canadian coders.